Fire on every single note

VOLCHANUS an instrumental journey of just over half an hour through a variety of styles close to progressive rock, punk, post-hardcore, or even Celtic music and sucked from a variety of groups ranging from At the Drive in to Death from Above 1979! or Arcane Roots.

In this self-released EP you will find cuts with a raw sound, without artifice and direct, songs with a more sophisticated and modern sound and that on a first listen could be close to foo fighters-style bands, up to 6-minute songs, which could well being part of a soundtrack, with orchestral arrangements and guitar harmonies close to the epic, in short, a compendium of songs that are not going to bore the listener at all who are looking for something more in an instrumental music album.

By LUME!
Available now on:

Members of Exxasens, Sons Of Meteora, Icebend, Red Mosquitos and an extensive etc are placed in a pot over low heat. Adding to cooking the excerpt from bands like At the Drive In, The Raconteurs, Arcane Roots, Death from Above 1979 and another long etcetera, together with being able to meet all of them at this current moment, after postponing it for being on too many projects is the result from Lume!

You will like if you listen: Arcane Roots, Death from Above 1979, At the Drive In, Exxasens, The Raconteurs 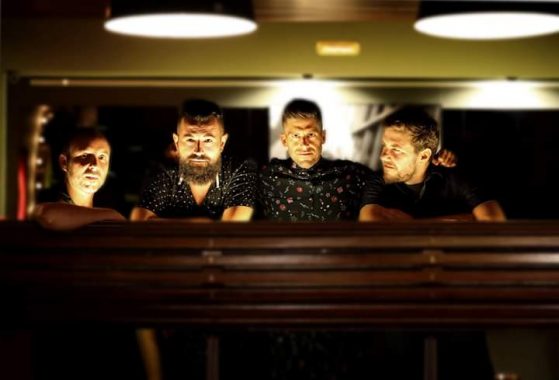